An Evening with Michael Grunwald 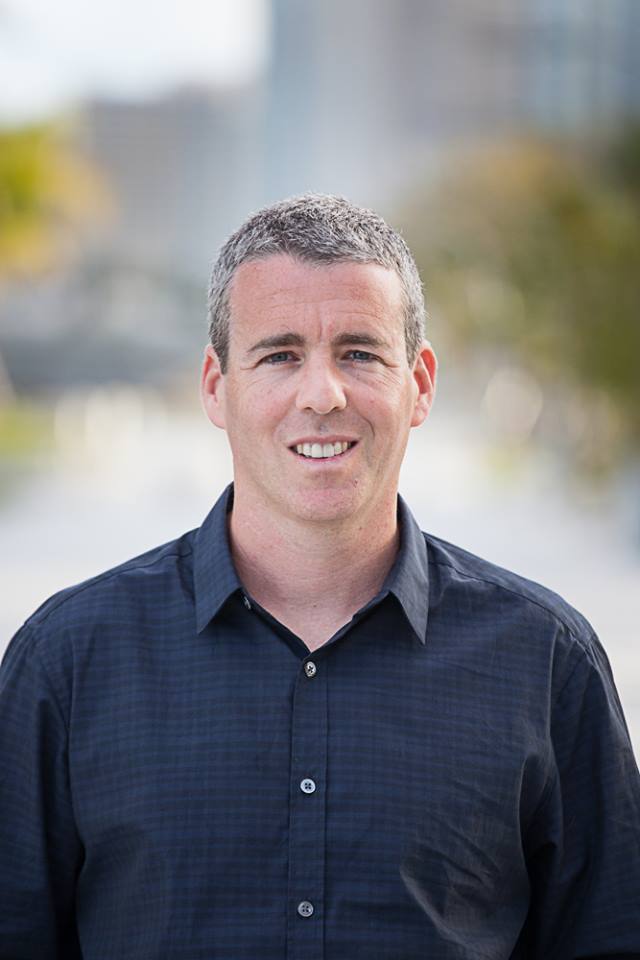 With our coastline now under siege from red tides, algae, and rising seas, Michael Grunwald’s award-winning book about the Florida Everglades’ backstory has never been more relevant or urgent. On March 20, 2020, the author will make a special appearance at The Community House on Sanibel Island, hosted by the “Ding” Darling Wildlife Society-Friends of the Refuge (DDWS) to benefit conservation efforts and education at the J.N. “Ding” Darling National Wildlife Refuge.

The bestselling Florida author will be doing book-signings at two separate events on Friday, March 20. An exclusive cocktail and nosh reception with an author meet-and-greet starts at 5:30 p.m. for a limited number of ticketholders. At $125 each, private reception tickets also include reserved VIP seating at his 7 p.m. lecture that will follow. Tickets for the lecture are $30. All tickets will go on sale Nov. 1, 2019.

The Swamp: The Everglades, Florida, and the Politics of Paradise, which informed the 2018 PBS documentary The Swamp, tells the story of the manmade destruction and attempted resurrection of the Florida Everglades, the riveting history of humanity's relentless war against nature in Florida, and its belated efforts to make peace.

Reviewers from the Washington Post declared The Swamp“ brilliant.” The Boston Globe called Grunwald "a superbly lucid and masterful stylist, blending exhaustive research and superlative prose into a book as valuable as a week in Fort Lauderdale at one-hundredth the price."

Grunwald, a senior writer for POLITICO Magazine, has won the George Polk Award for national reporting, the Worth Bingham Prize for investigative reporting, and many other honors in his 25-year journalism career. The Swamp and a later book, The New New Deal: The Hidden Story of Change in the Obama Era, both won him the gold medal for non-fiction at the Florida Book Awards. Grunwald is now working on a new book about food and climate change.

Thank you to our sponsors (to date)

An Evening with Michael Grunwald 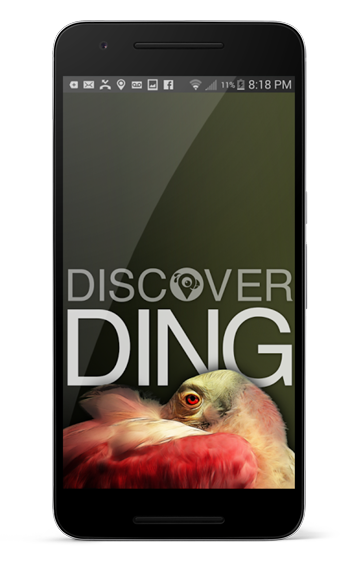